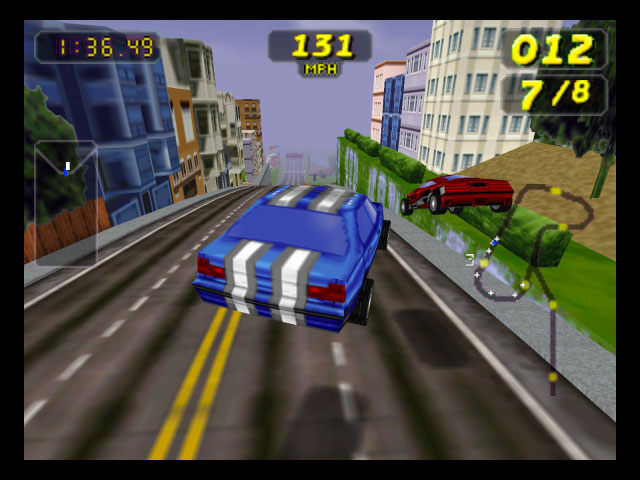 sixtyforce is an emulator that runs Nintendo 64 games. It dynamically (in real-time!) translates Nintendo 64 game code to run on your Mac. Nearly every part of a Nintendo 64 has been reverse engineered and painstakingly recreated in software to give you the best possible experience. Download sixtyforce and try it yourself!

Please note: sixtyforce isn't affiliated with or endorsed by the good people of Nintendo.

This update significantly improves the auto-updater. It has an all new design and is much smarter about picking the latest update that's compatible with your Mac.

This update fixes problems with QuickLook previews and thumbnails for game freezes.

The final version of sixtyforce 2.0 is done and ready for you to download! The Swift conversion is complete with some minor improvements and bug fixes thrown in too.

Now that Apple's working on new ARM-based Macs (which they call Apple Silicon) I've started working on rewriting sixtyforce to run at top speed on those machines. This is going to take some time, but I'll post updates with my progress. In the mean time, just know that sixtyforce will run under Rosetta on ARM-based Macs, but it's not going to run well. I'm working on it!

What games are compatible?

Where can I find more help?

How can I support sixtyforce?